Yesterday is dust, tomorrow a dream. Our gift is now. 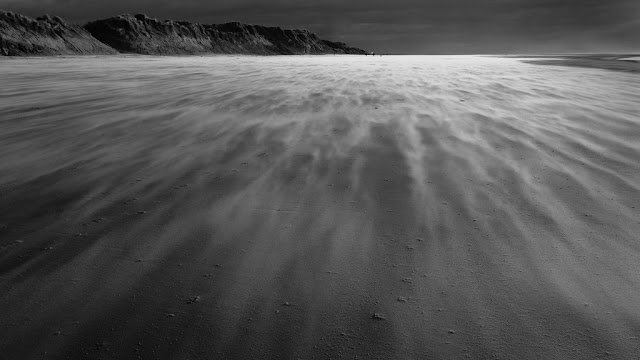 My daughter called me earlier this month, but I let it go to voice mail. I was busy. I didn't have time to chit chat.

That's kind of a pattern for me. I duck and weave through each day based on my priorities, deciding who and what gets through to me. If there's a lot of work to do, I ignore all but the most frantic requests.

If I didn't do that, I'd be overrun with people demanding too much of my time. How would I get anything done?

Sometimes I'm even like that on vacation. Because my business is online, I feel an obligation to get some work done, even when I've traveled quite a distance to be "on vacation".

Like being in Croatia this summer and blowing off a basketball game to do something I don't even remember on the the computer. It probably wasn't really that important. Maybe I just wanted to seem busy.

This weekend, I got a bit of a kick. Nothing happened to me, or my family. For that, I'm grateful.

But I was on Facebook (where else, right?) and was just poking along and saw a friend had posted an update. I had to read it twice. I was confused. His son had died. Gone. Less than 30 years old.

My immediate reaction was disbelief. Come on. I know that kid. He's a great guy. That's a guy that loves music. He has an awesome smile. There's a ton of things he's doing right now.

But that's not going to happen now. That's ended. There's no turning back the page.

My heart breaks for my friend and his family. How they'll rebuild their lives with that huge piece missing. I doubt anything will ever fill that hole. It's too big.

They'll go on, as we all do. Obligations to be met, things to tend to. The daily ebb and flow of life washing over them.

But I know for myself, something burned into my mind when I saw that. How wrong I have been in the allocation of my time.

Maybe I'm terrible for turning the event to thinking of my own family, but I couldn't help reflect on how I've put projects in front of people so often. It would crush me to be held to account for it right now.

And so, I made a promise to myself. To be a little wiser in how I spend my time. Not to be so quick to duck phone calls from people. Especially my kids.

Last night the phone rang. It was my daughter. She gave me the gift of an hour together with her.

Every word was a little clearer, every feeling more delicious. She spoke, and I consumed.

Maybe that's what that huge hole is for. The one my friend's son left behind. It's a window into the purpose of our existence. It's not to be the one with the most money, or the biggest house. Your heart can only be filled with love. Everything else leaks away. 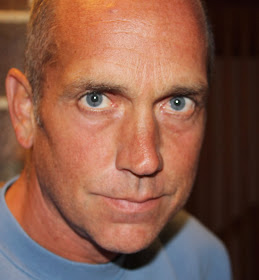